The majority of cells will be in interphase, so it is important to go to 400x magnification to clearly see the mitotic cells. 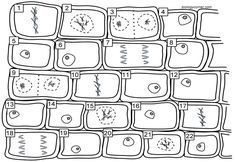 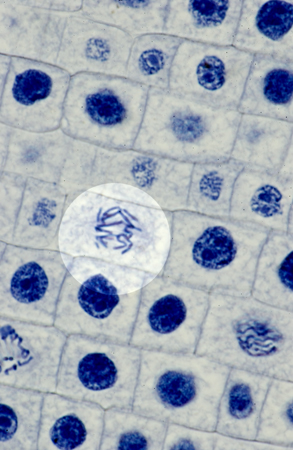 Inside each cell, write a p if the cell is in prophase, m if it is in metaphase, a if it is in anaphase, t for telophase, and i for interphase. 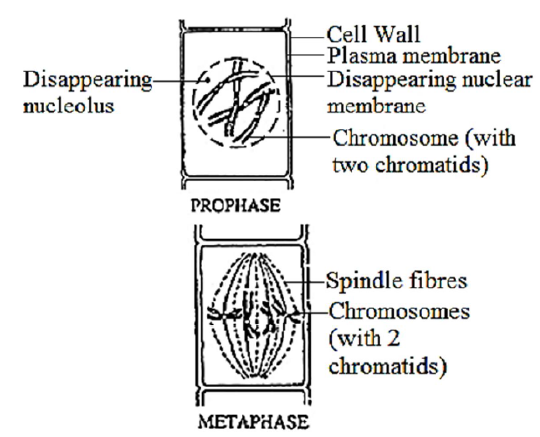 Remember that when cells divide, each new cell needs an exact copy of the dna in the parent cell. 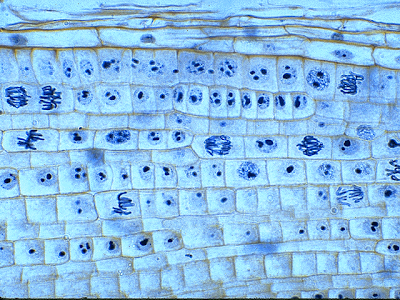 This set is often in folders with. 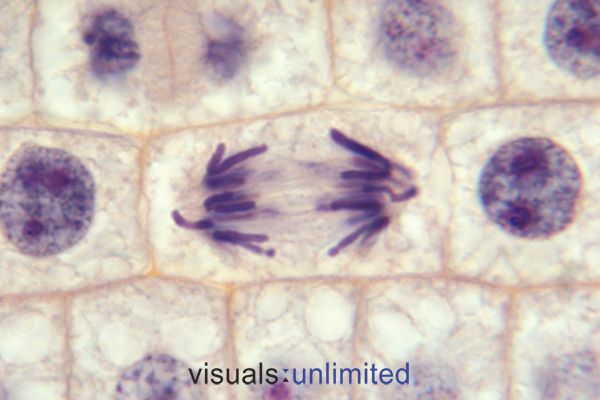 Taking cells from the root tip 2. 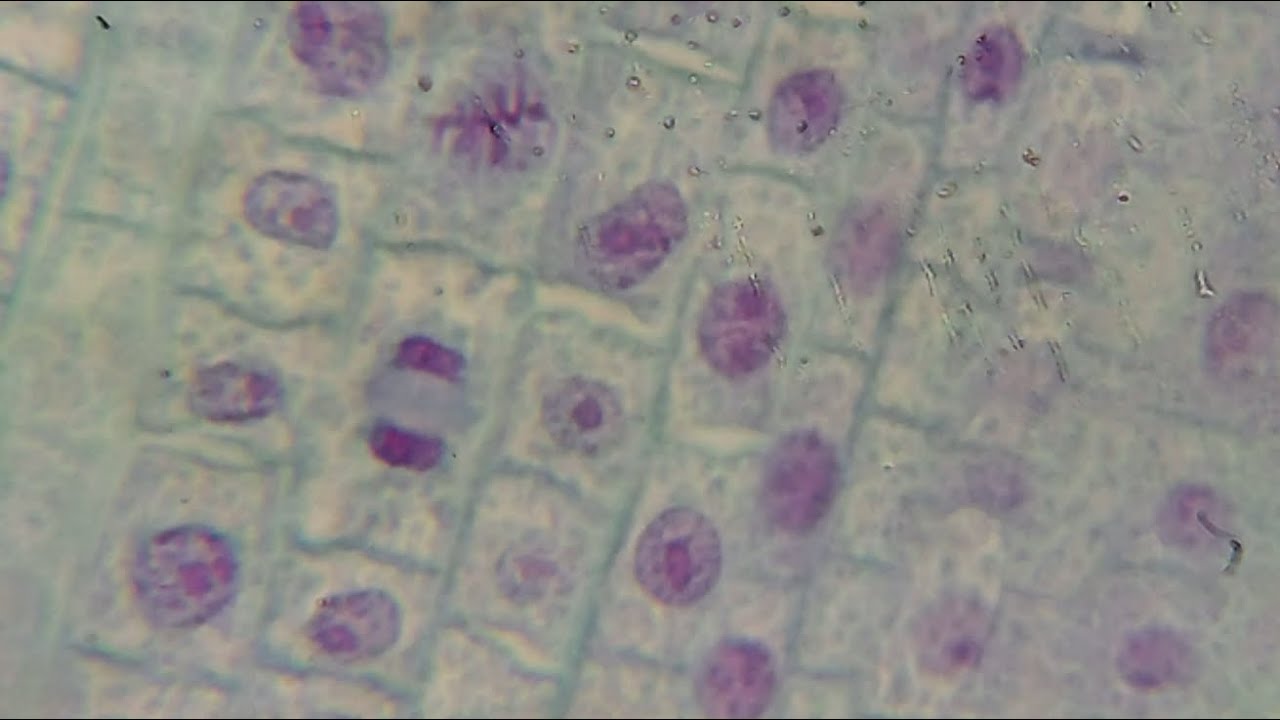 A cover slip was placed on top. 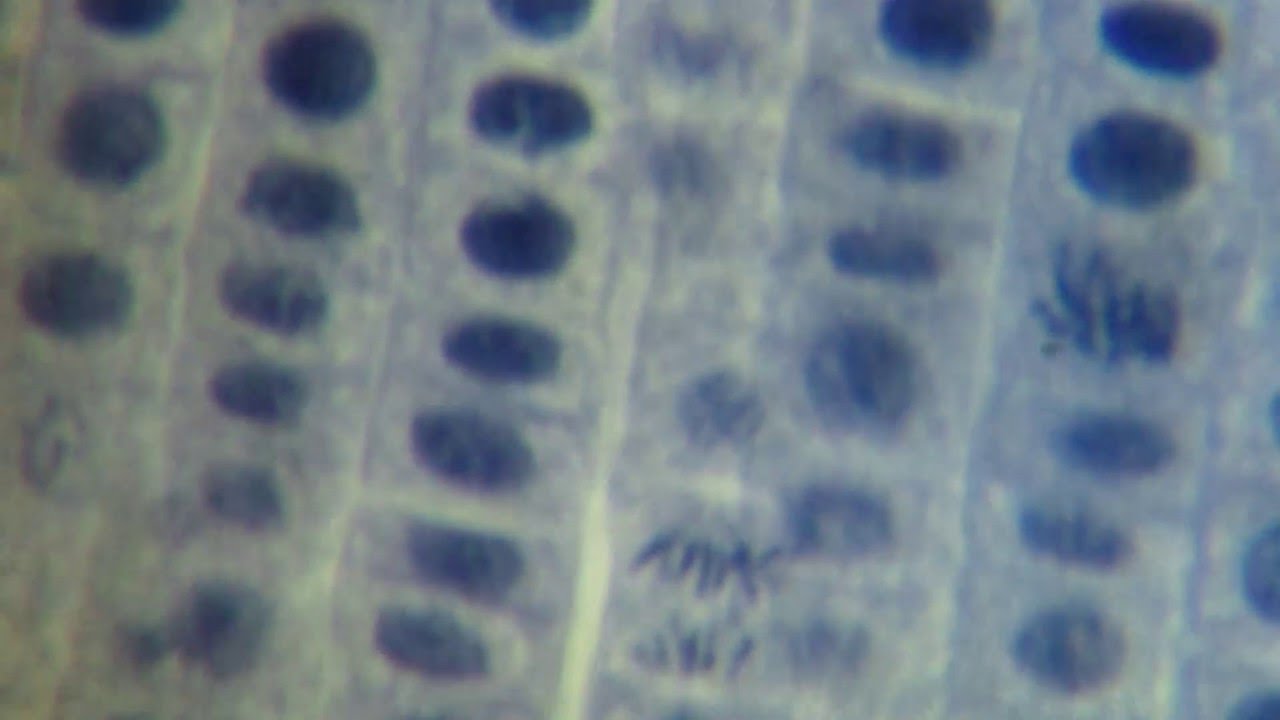 The different phases of mitosis, such as prophase, metaphase, anaphase and telophase can be observed.

Look for size of the cell; 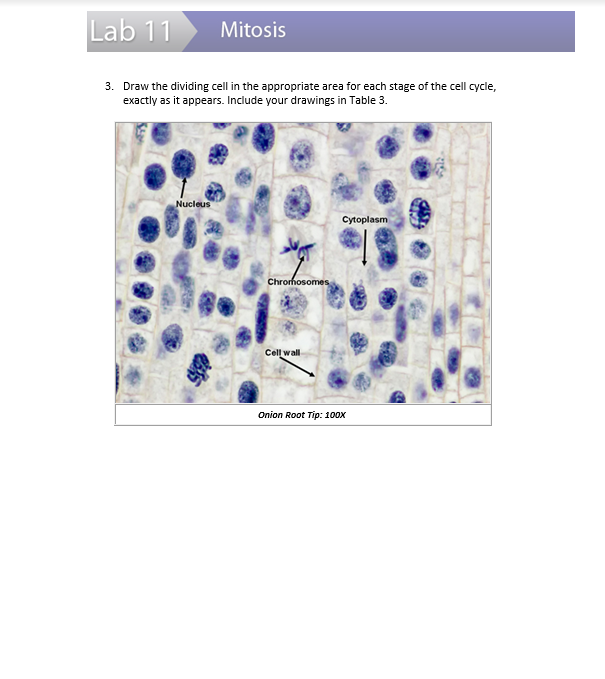